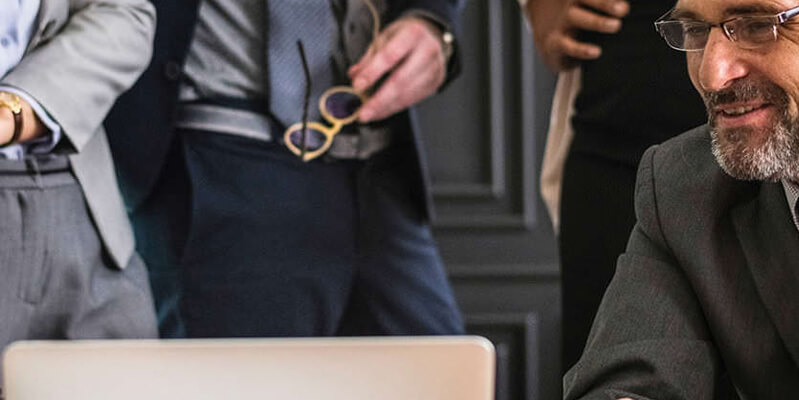 A lot of people tend to pay too much attention to the visual aspect of their videos with very little regard for the audio of the video. However, keep in mind that the audio of your video plays just as big a role as the visuals of your video does. Because of this, you have to make sure that you have recorded good enough audio to include in your footage during post-production. Not only this, but you also have to remember that the background music that you choose for your video can really go a long way in setting the mood for the story that you’re trying to tell with your video, so you have to make sure that you choose the right type of music for the benefit of your video.

You may be surprised to learn that even with the very best in terms of corporate video production equipment, the footage that your film will still need to undergo color correction during the post-production stage. Color correction and grading are used to make your video footage more uniform, which creates consistency in your video. The type of color correction that you choose is also important for understanding the mood that you’re trying to set with your video, which is another aspect of your storytelling.