How to Deal With a Nighttime Tampa Video Production Shoot 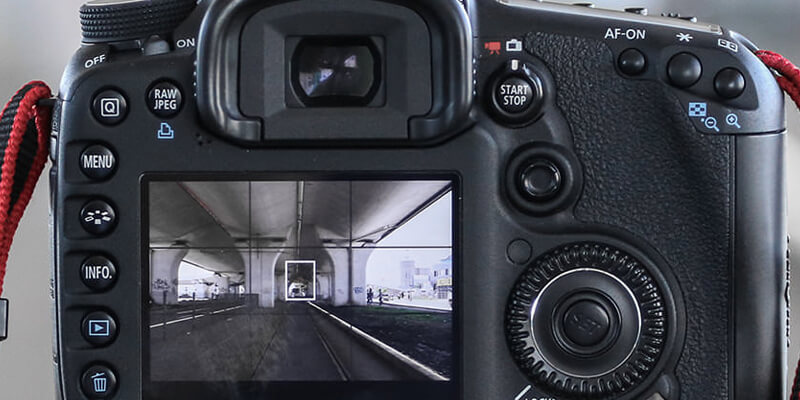 It happens. Sometimes you’re running behind schedule and there are shots that you definitely need. Or there just might be some times when you need a nighttime shot. Whatever the reason, there may be a time when you’re going to have to deal with a Tampa video production shoot.

However, if this is your first time handling a nighttime shoot, you might be unaware of the fact that it may require a different set of rules compared to a daytime shoot. To help you out, here are some tips that you should definitely keep in mind that can help you deal with a nighttime Tampa video production shoot.

Always let everyone know ahead of time

Not only that, but filming during the nighttime can take quite a toll on people, both physically and mentally. Letting them know about the nighttime filming schedule ahead of time gives them enough time to ready themselves when the time comes.

Make sure to have enough time for lighting

One of the biggest problems that you’re likely to run into during a nighttime shoot is the lack of natural lighting. Because of how dark it can get, it might be a challenge getting the right kind of lighting you need for a particular scene.

Make sure your equipment is in order

It may be easy to forget that when you’re handling a nighttime Tampa video production shoot, you’re going to need some additional equipment that you wouldn’t typically need on a daytime shoot. For one, you’re going to make sure that you have enough power for the production schedule, especially if you’re shooting outdoors.

Make sure that there’s enough electric power to handle the amount of work that each department involved in the shoot is going to need. You’re also going to need equipment like flashlights and enough healthy food that can keep everyone going for the night.

Finally, you’re going to have to keep up everybody’s morale. It’s late and everyone would rather be home, in their beds. The best thing you can do is to keep everyone’s morale up. Make sure that everyone has everything that they need and always make sure to take everybody’s time into consideration when shooting scenes.