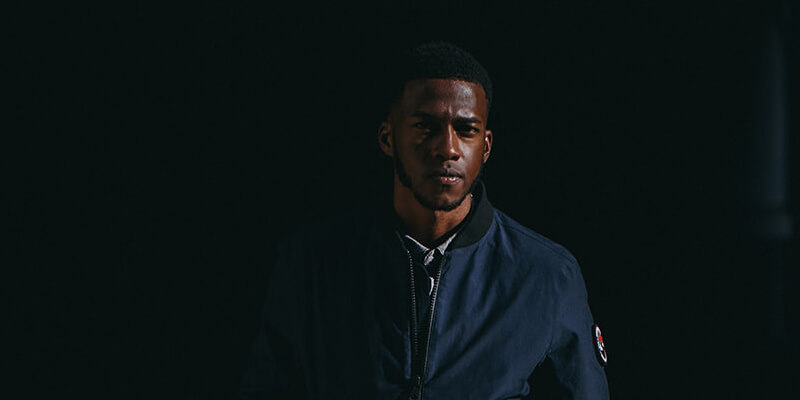 Pulling off a Tampa video production is something that more and more people are looking to get into nowadays. In an age where digital marketing is one of the strongest forms of marketing available and where visual mediums like photos and videos are the most popular types of content that online users consume, it is no surprise that plenty of people are trying to incorporate video production into their marketing strategies.

Another thing that is starting to gain a lot of traction in the video production world is the concept of self-producing your own video. This is basically where you handle the entire production yourself, from the screenplay creation to filming, and post-production.

While this might seem like a lot of work, with the software that is readily available to us, it is possible with enough effort. One of the trickiest aspects to doing this type of Tampa video production is the filming aspect of it.

How do you manage to film yourself without any help? Fortunately, there are some tips to make sure that your footage comes out looking great without any outside help.

Set up your shot

Of course, one of the first things that you should look into when filming yourself is the shot itself. You need to make sure that everything in the shot is in place. For example, you need to check the framing for your shot.

You don’t want to shoot an entire scene and later on, check it only to find out that only the top of your head was recorded the entire time. You can use a dummy or some other object as a placeholder to see if everything is captured in the shot, including the focus of the shot and the frame.

Rehearse ahead of time

If you’re going to be setting up a solo shot, it’s always a good idea to practice before shooting your footage. Not only do you have to memorize your lines, but you should also practice your hand gestures and see how well they translate on film. As much as possible, you’re going to want to do a test run beforehand to make sure that everything looks good in the final shot.