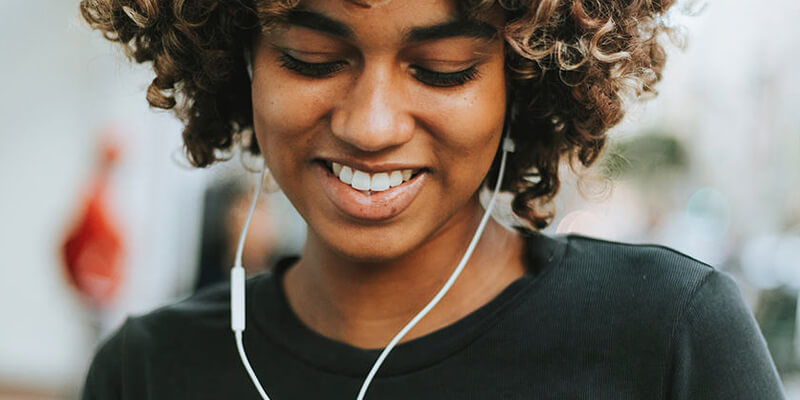 Spending long hours just trying to get the perfect shot, setting up and dismantling gear for the next scene, dealing with numerous failed takes and losing the light. It’s a great job, but it can be a lot of work at times.

Give them enough time for breaks

One of the primary reasons why crew members can feel exhausted so much on a production set can be largely attributed to the lack of breaks or the fact that they have to work late again. This is very prevalent on smaller productions or productions where there is a deadline looming over everyone’s heads.

Even if you’re dealing with a strict deadline, it is highly recommended that you give your crew enough breaks throughout the day for a little breather. In the long run, this will pay off for your production.

You will find that it’s better to have well-rested, happy crew members, as opposed to tired, grumpy crew members who might be more prone to making mistakes. Make sure that you plan out your Tampa video production well enough to account for breaks without needing to go into overtime.

Plenty of craft services tables include unhealthy offerings like candy, pizza, and other forms of junk food simply because it’s cheap and you can feed a lot of people with it. However, if you have enough of a budget for it, it’s highly recommended that you stock the craft services table with something healthier and more substantial, like sandwiches and salads.

While junk food is great for a short burst of energy, healthier food options can keep your Tampa video production crew well-fed and active all day long.