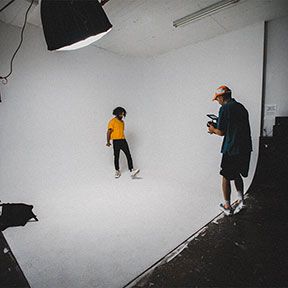 One of the biggest misconceptions in the corporate video production industry is the idea that creating a video is as simple as filming a few scenes and putting it all together. In fact, this misconception is one of the main reasons why plenty of professionals are disheartened when they join the industry for the first time.

Skipping over your pre-production phase is a surefire way of ending up with a failed production. You should never handle this process half-heartedly, as this is crucial to laying down a strong foundation for the benefit of your video project.

This stage is where your video is being planned out, from determining what the goals of the video are, to figuring out how you’re going to approach the development of this video to meet those goals.

All of the other important factors are planned out as well, such as the logistics of this and how to work around the deadlines of the project milestones. Taking the time to properly plan out the specifics of the video production can go a long way in helping it achieve its success for the benefit of the video.

Of course, you cannot successfully pull this off if you do not plan this out properly during the pre-production phase of your production.

Never assume that your corporate video production is done after filming. The post-production phase of your production is where you put all of the individual parts of your footage to tell the story that you are trying to tell with the entire video.

This stage is where you fix any errors that occurred during filming, as well as the incorporation of any effects and other features that allow the entire video to flow smoothly as a whole.