Dealing With On-Set Problems During a Corporate Video Production 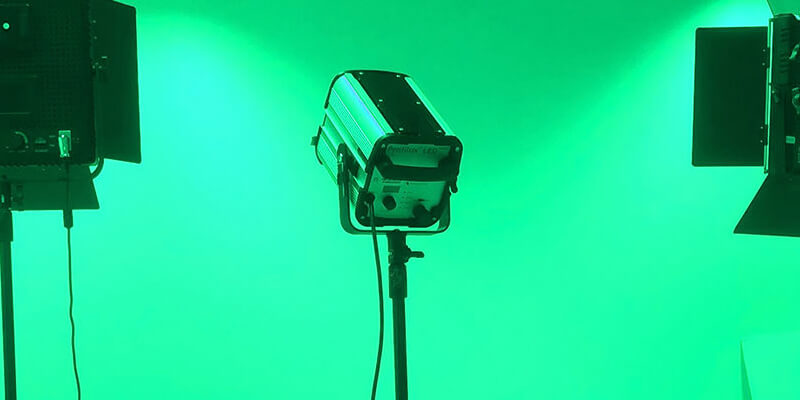 Putting together a single corporate video production project is not an easy task. There are so many moving parts that make up a production that it can be very easy for something to go wrong. Like it or not, no matter how much planning you put into your production, there is still the risk of problems occurring on-set.

Fix it during post-production

When you work in the video production industry, one of the first things you will hear during the shooting is the phrase, “fix it in post”. This means that any inconsistencies in the visual effects and the audio can be easily handled during the post-production process of the video project.

This is great if you have a lot of footage that you need to shoot, and if there isn’t enough time to do it. However, do not rely too much on this as it will be much easier and less costly to get everything right during the shooting stage of your production.

It might seem a lot easier to entirely revise the schedule of your production when something goes wrong, however, keep in mind that it can be very expensive and difficult, as this means revising the schedules of everyone involved in the shoot for the day, as well as swapping out the gear and equipment according to the schedule change.

If something like this happens, it might be easier for you to simply rewrite the script to accommodate the cast and crew who are currently there. Doing this helps you avoid costly fees and other problems that happen in the case of a last-minute schedule revision.

Learn how to adapt to the situation

One of the most important qualities that you’re going to need on a corporate video production project is the ability to keep a cool head in the event of a scheduling emergency. The last thing that you need is a public freakout, which will end up affecting the rest of your cast and crew.

It’s always a good idea to “roll with the punches”, as it were, so that you can take a breather to come up with the best solution to help tackle the problem at hand. This is the best way to make sure that the production project goes smoothly.